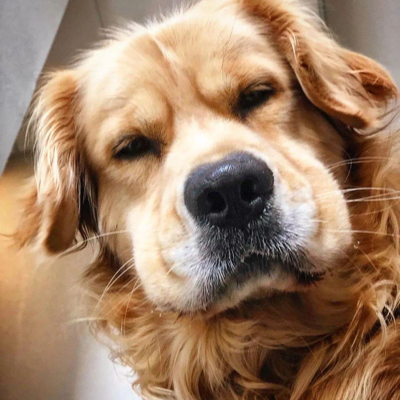 Below is a summary of rules you need to follow if you want to have an account on this server of Mastodon:

Social networking, back in your hands

Follow friends and discover new ones among more than 4.4M people. Publish anything you want: links, pictures, text, video. All on a platform that is community-owned and ad-free.

Mastodon isn’t just a website, it is a federation—think Star Trek. Thousands of independent communities running Mastodon form a coherent network, where while every planet is different, being part of one is being part of the whole.

Mastodon comes with effective anti-abuse tools to help protect yourself. Thanks to the network's spread out and independent nature there are more moderators who you can approach for personal help, and servers with strict codes of conduct.

Sharing your thoughts has never been more convenient

You have 500 characters. You can adjust the thumbnails of your pictures with focal points. You can use custom emojis, hide things behind spoiler warnings and choose who sees a given post. Messed it up? You can delete & redraft for quick corrections.

Mastodon for the individual

Without an incentive to sell you things, Mastodon allows you to consume content you enjoy uninterrupted. Your feed is chronological, ad-free and non-algorithmic—you decide who you want to see!

Since we do not serve ads and we do not sell data we rely on your support. If you like you can donate to help us out a little. Currently our total costs are about €369/a month for the servers, media storage and costs for emails.

You can help out the community by donating in several ways:

The following guidelines are not a legal document, and final interpretation is up to the administration of mstdn.social; they are here to provide you with an insight into our content moderation policies:

These provisions notwithstanding, the administration of the service reserves the right to revoke any user's access permissions, at any time, for any reason, except as limited by law.

"Cross-posting" is the automatic copying of posts from one platform to another. That definition does not include the simultaneous posting to multiple platforms from the same app, such as Twidere or PostyBirb. If you use those apps, we consider those posts original, and the following need not apply.

There are a few things you will need to be aware of. Certain redirects will push your users to https. They will have to manually replace the URL with http to continue.

Various resources, such as images, will still be offered through your regular non-Tor domain. How much of a problem this is will depend greatly on your user’s level of caution.

The Fediverse is more than Mastodon, we not only provide an ethical alternative for social media platforms like Twitter and Facebook but we host also some additional services.

Mastodon generally allows you to view content from and interact with users from any other server in the fediverse. These are the exceptions that have been made on this particular server.

Media files from these servers will not be processed or stored, and no thumbnails will be displayed, requiring manual click-through to the original file: